Breaking News
Software packages that suit the needs and budget of startups from the data room provider
Document security in data room virtual for business
Business software in Use: How to value a business conveniently
Board of directors software for understatement the working flow
Skip to content 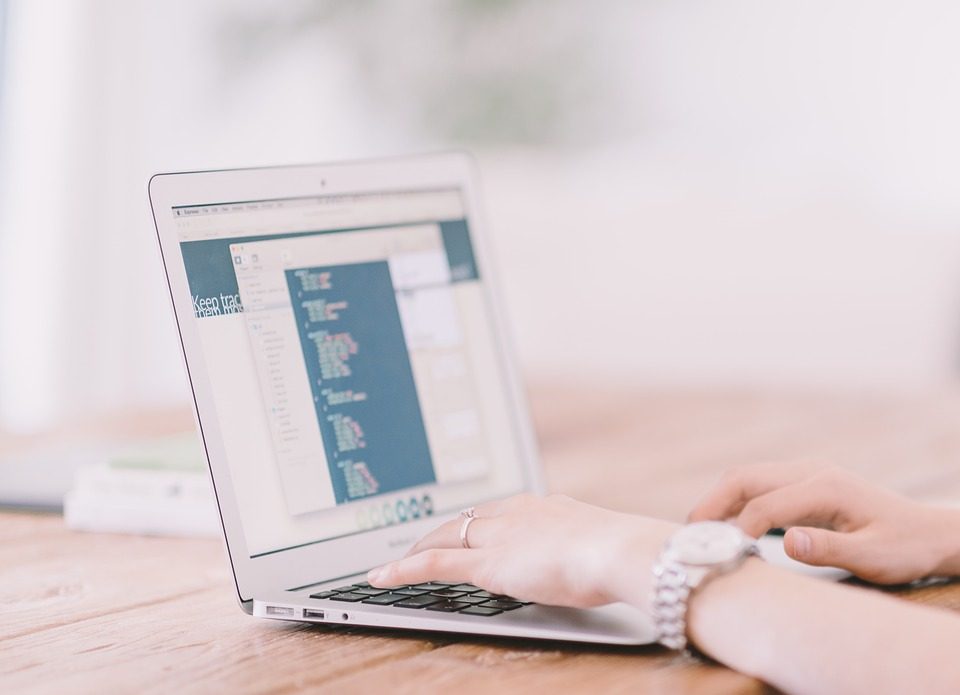 In this review, we will compare two solutions by antivirus developers. The goal is to answer the question: is PC Matic better than Norton?

For starters, we should admit one thing. Many contemporary antiviruses can’t provide you with the expected level of protection because cybercriminals are getting more and more ingenious. As a result, countering them successfully and with certain guarantees becomes significantly more challenging.

A significant part of antivirus products is either useless, or worse – potentially harmful. Antivirus testers reveal multiple ineffective and even malware solutions making PC’s of users even more vulnerable. The worst thing is that some “antivirus” apps may be malware themselves, designed to infect the computer and steal the user’s confidential data.

Previously, they used antiviruses only to reveal and delete viruses. In a modern world, the protection from other malware apps is also critical. Mostly, antivirus developers of today offer full-scale software packages designed to protect all sides of your digital life.

Are PC Matic and Norton among those? Let’s find out.

PC Matic promises not to launch either app not present on a white list, and keeps that promise. In fact, it doesn’t oblige itself to reveal bad apps, only apps it does not consider as good ones. As a result, you’ll almost surely find out it blocks some legit programs, too. Lab testing of PC Matic confirm that fake alert tendency. Certain tests caused it to block hundreds of normal and trusted apps.

One can try PC Matic in case they don’t care about dealing with fake alerts. The price for this software package is, without a doubt, correct. PC Matic costs only about 25% of the average “big” competitor’s antivirus price.

Of course, using main antivirus instruments from famous and respected brands is a much more solid safety guarantee. Solutions by well-known companies use behavioral analysis algorithms, blacklists, whitelists, and other available channels to reveal and neutralize malware without invading the inner world of other non-dangerous apps.

While testing multiple antiviruses from different vendors, we’ve got immense experience allowing us to say that Norton stands among the best packages on the market nowadays. Their 360-degree marketing concept actually makes sense and describes the app well. Norton really does everything a good anti-malware program should do. It passed through multiple tests and demonstrated outstanding effectiveness rates in each.

Currently, Norton is an outstanding solution. Still, we hope they’ll go on improving the app. Safety VPN is easy to use and confidential, but it’s very slow on the other side. The password manager is okay, but it could receive more 2FA variants to reach the level of the greatest solutions. Additionally, Norton is pretty pricy compared to PC Matic.

So, which antivirus to choose: PC Matic or Norton? The answer is simple. If you need some basic protection along with the new-to-the-market solutions, and you don’t want to spend a lot on the antivirus license – go in for PC Matic. In case the full-scale data protection is the priority, and you don’t really care about the budget – choose Norton without hesitation Business software in Use: How to value a business conveniently 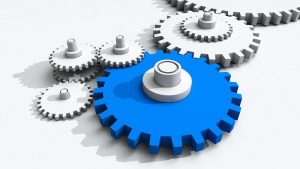 How Safe Total AV Antivirus is